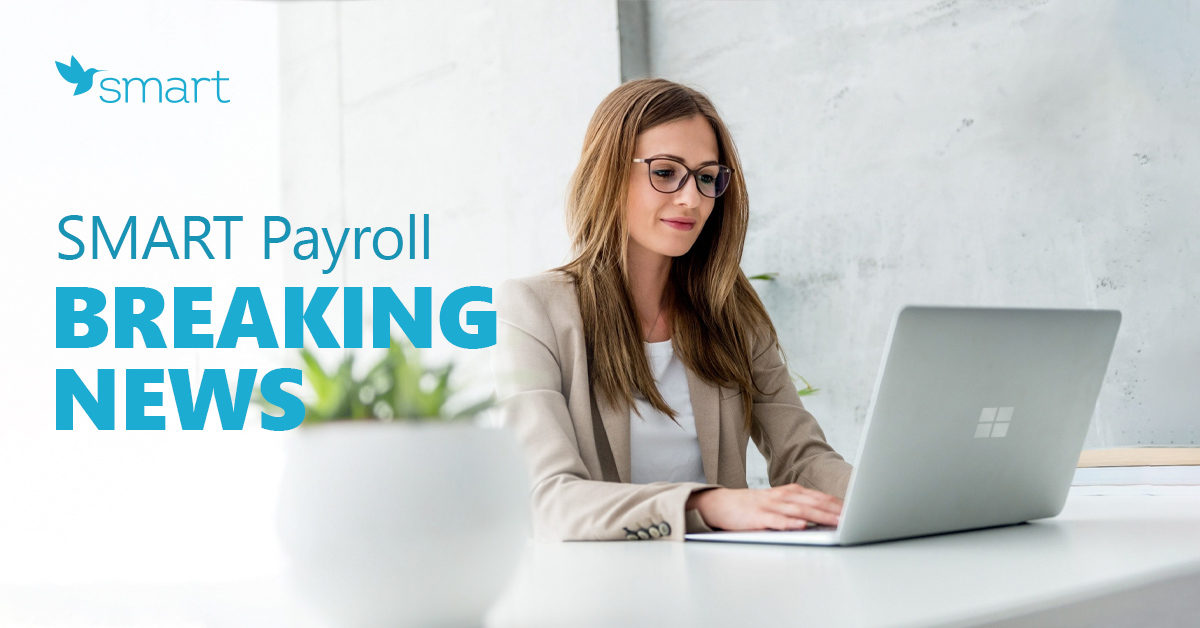 According to the Resolution of the Cabinet of Ministers of Ukraine dated 01 September 2021 No.917 “Some Issues of Calculating Average Wages”, from 4 September 2021, average wages in Ukraine will be calculated in a new way.

The SMART Localization product team carefully monitors all legislative changes. Therefore, we have already updated the algorithm for calculating the average wage in the SMART Payroll module in accordance with the resolution.

The update will be available in SMART Localization 2021.10 release and is also available for pre-installation today!

Changes in the average wage calculation concern the following:

The current legislative update regarding average wage calculation will be available in the new SMART Localization 2021.10 release and outside the release.

This means that you can use this update without installing any other release updates.

You do not have to perform additional calculations with beads, calculator or Excel. Traditionally, the SMART Localization development team will do everything for you, and you will not feel the difference: the software, as always, will calculate the average wages, but now according to a new algorithm. You can rest assured that calculation is carried out in accordance with all legal regulations.

Develop your business, and SMART Localization will ensure that your business is conducted in accordance with the requirements of local legislation and taking into account the specifics and changes of the legislative framework. Learn more>